skip to main | skip to sidebar

Here are a bunch of pics I snapped during trip number 2 to France: 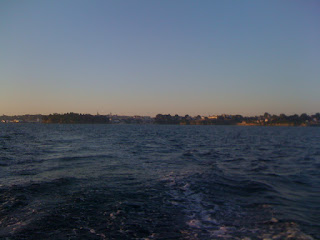 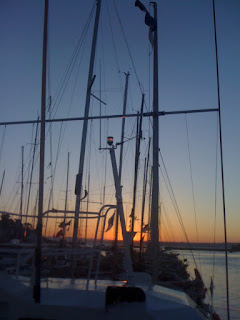 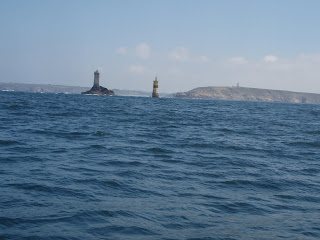 Pointe du Raz, I had about 2.5 knots of current going with me here 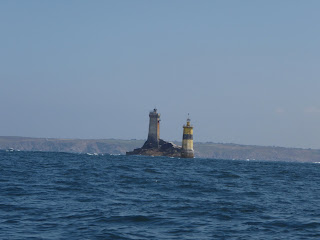 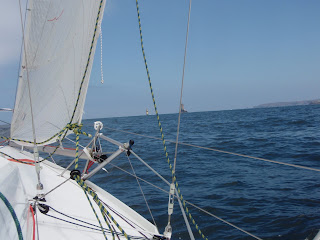 Wolf Rock on the way north during my Qualif. 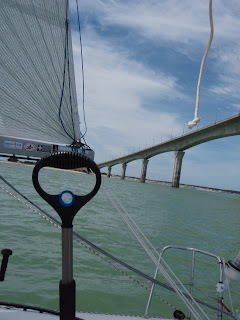 Re island bridge, during my Qualifier. 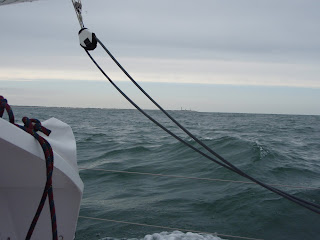 North end of Re Island 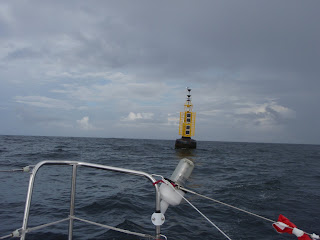 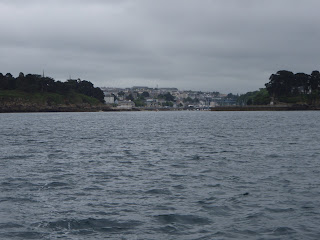 Leaving Douarnenez on my Qualifier 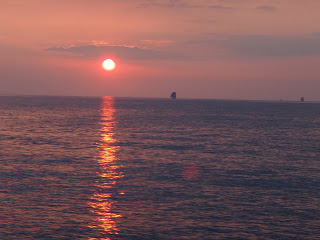 Sunset near Penmarc'h during the MAP, the boat in the center of the pic is Jesse Rowse, another American 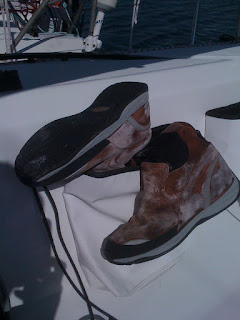 My very salty boots after the Qualifier 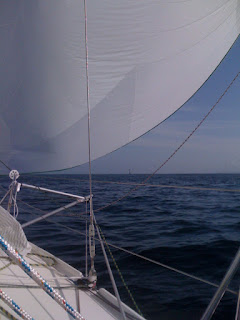 Another shot of Wolf Rock 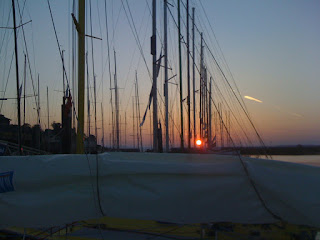 Sunrise the morning of the MAP start in Douarnenez 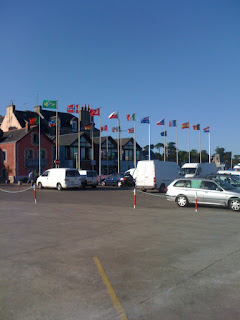 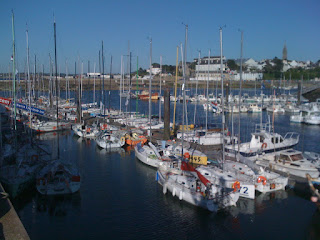 The fleet before the MAP
Posted by Unknown at 5:03 PM

Welcome to the page chronicling my preparations for the 2009 Mini-TransAt from La Rochelle, France to Salvador de Bahia, Brazil. This will include my sailing adventures, boat preparation, lessons learned and other things I find relevant.